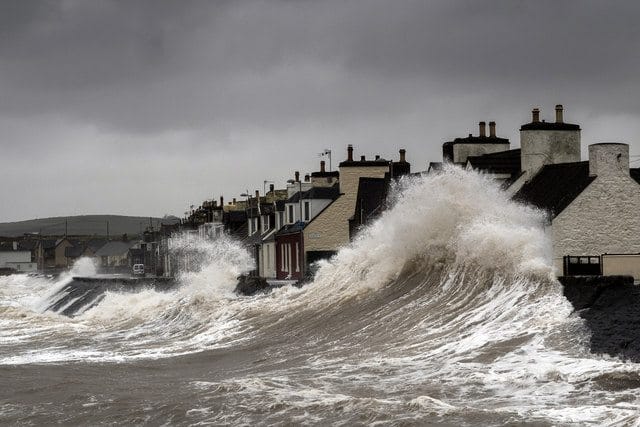 When we take into consideration the aftermath of Superstorm Sandy, and how the Northeast has struggled to rebuild, it appears that the government may have underestimated how widespread flooding can become as a result of climate change. Considered to be experts in environmental forecasting, FEMA officials, insurers and community planners are scrambling to rethink the method in which government evaluates flood risks.

While updating flood insurance mapping from the 1980s, the Federal Emergency Management Agency (FEMA) has been able to set up a “technical mapping advisory council” which will perform extensive studies on how the agency should take future climate change into consideration rather than continually using historical data to base its analysis.

The time has certainly arrived for policymakers to understand and acknowledge that infrastructure along the East Coast is unable to withstand the changing climate and the natural disasters that accompany it. Using historical data rather than future projections, will only lead to infrastructure being rebuilt to the same standards as before rather than considering upgrades that can withstand the climatic changes on the horizon.

Certainly there has been considerable push-back from developers who by nature will resist the idea of redefining what makes up flood insurance risk because it will result in increased costs and expand the restrictions on development. By expanding the flood maps for the areas covered by the old National Flood Insurance Program (NFIP), the NFIP will be forced to increase the amount of federal subsidies available to U.S. property owners and most likely wipe out the program’s borrowing authority.

While many argue that the NFIP provides valuable coverage for those who would otherwise consider it to be unaffordable, just as many argue that the program motivates Americans to build in highly vulnerable areas with building codes that simply will not support the risk of extreme flood damages.

It’s also interesting to note that over 20% of property owners that filed at least two flood insurance losses within 10 years with the NFIP between the late 1970s and the mid 1990s fell outside the area that FEMA mapped as a hazardous zone. U.S. property owners should anticipate considerable flood mapping changes across the country and be prepared to dig deeper into their pockets to accommodate the flood insurance premium increase that are certain to come. 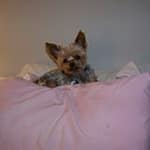 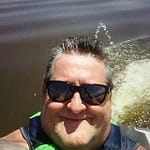 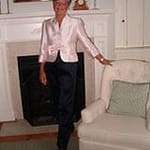